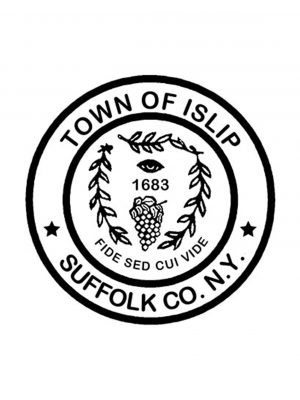 About the South Shore Nature Center

The South Shore Nature Center is a public nature center located in East Islip, New York. The facility is operated by the Seatuck Enviornmental Association through a partnership with the Town of Islip, which owns the property together with Suffolk County and The Nature Conservancy. The 200-acre preserve, which was established in 1977, stretches to the shores of the Great South Bay. It includes mature upland forests, freshwater wetlands and a vast salt marsh. It boasts an extensive network of trails and boardwalks that afford visitors miles of access to the property’s beauty and ecological diversity. The facility’s visitor center provides interactive exhibits and collections of both live animals and mounted wildlife specimens and dioramas.

The Nature Center property is open 9 a.m. to 5 p.m. throughout the week. The visitor center — which was dedicated in 2013 as the Orr Wildlife Learning Center (“OWL Center”) — is open  on weekends from 1 to 4 p.m. and occassionally during the week depending on staff schedules. Restrooms are also available during public hours.

Sorry, no pets are allowed on the property. 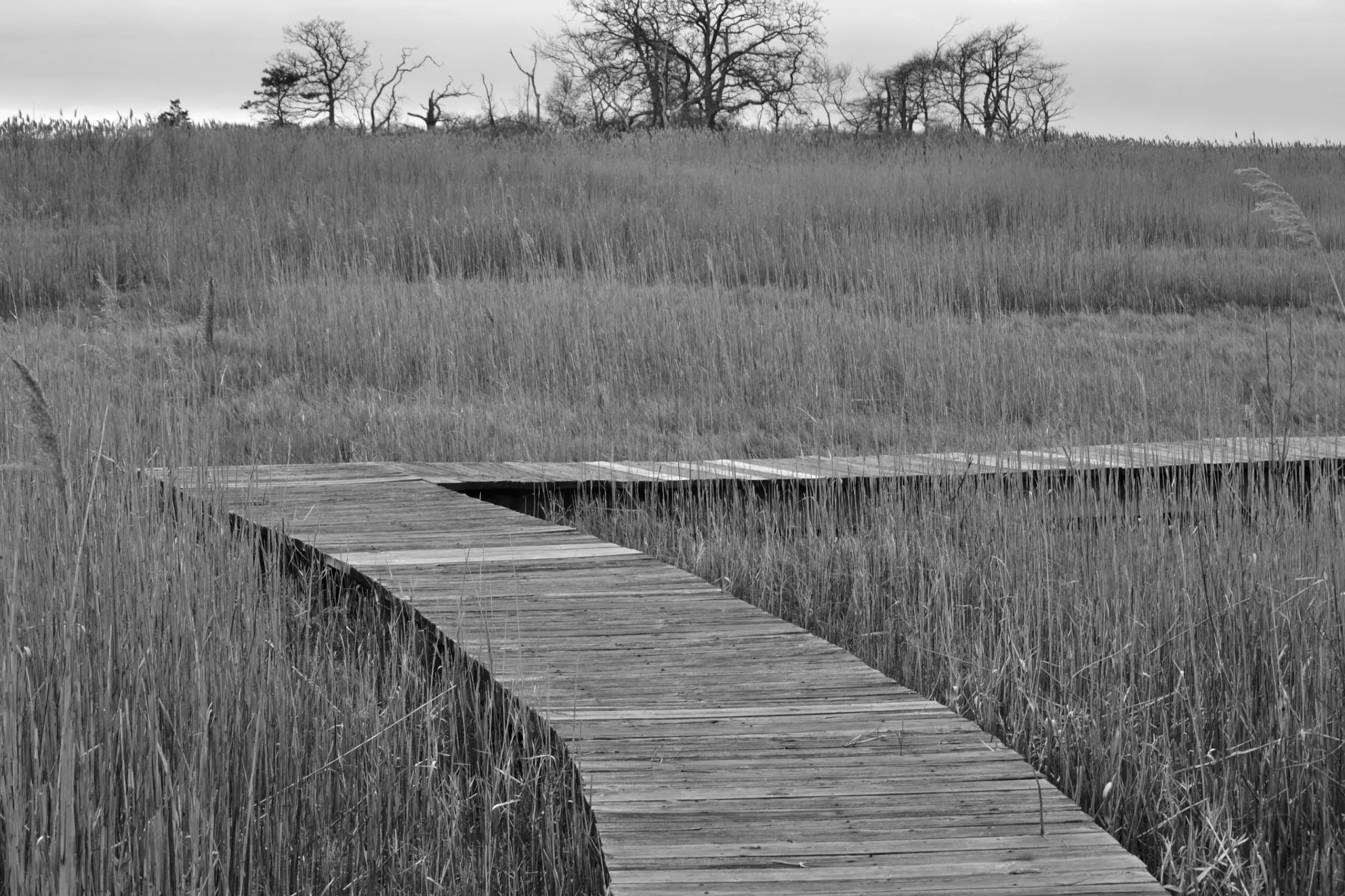 The South Shore Nature Center resulted from the vision and generosity of Decker and Betty Orr. The Orrs donated their 23-acre East Islip property and family home to the Town of Islip in the 1970s and initiated the idea of creating an environmental education center. Then, working closely with Town Supervisor Peter Cohalen, they convinced neighboring property owners, including the Nature Conservancy and Suffolk County, to partner in the effort and eventually cobbled together the 200-acre sanctuary for the nature center.

The Orr family home was converted into a visitor center (later renamed the “Orr Wildlife Learning Center” or “O.W.L Center” in honor of the Decker and Betty Orr), which featured beautiful dioramas and other nature exhibits, as well as live animals. Later, nature trails and long, wonderful boardwalk (expertly constructed by Christian Kranenberg) were added. Over the years, the property became a beloved community asset, providing opportunities for education, exploration and respite.

For decades the Town of Islip staffed the facility with an on-site naturalist that acted as caretaker of the property and provided educational programming for schools, scout groups and the general public. Alison Tews served this role as the naturalist and caretaker – and the popular public face of the facility – for more than two decades until 2012.

Seatuck took over the educational programming at the facility in 2013. In addition to providing weekend staffing at the welcome center, Seatuck also uses the facility to host school and public programs, including summer programs and the Little Peepers Forest Preschool. 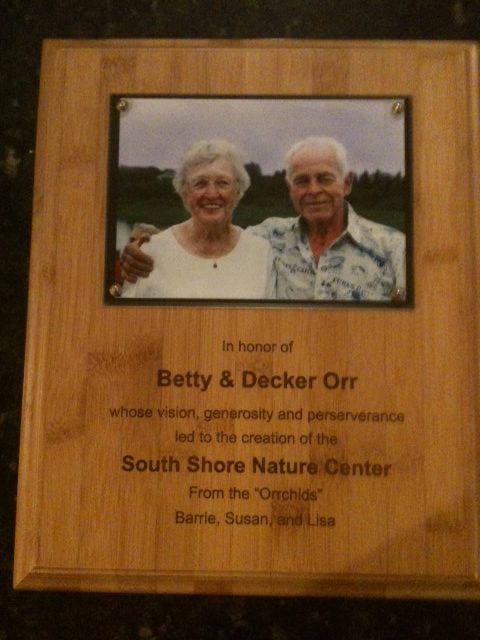 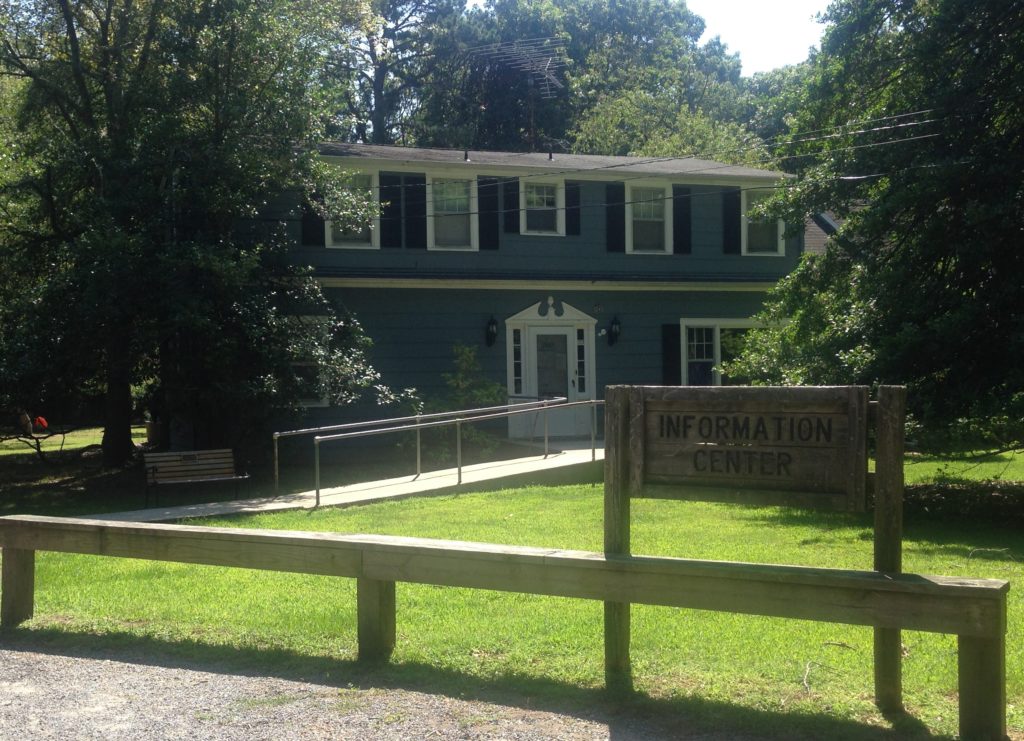 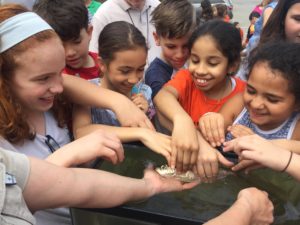 Seatuck offers a range of programming for school districts. We provide in-class presentations and outdoor programs, which can be held on school grounds, at parks and preserves near the school or at other exciting locations across Long Island. We also offer field trips to one of three educational facilities: The Suffolk County Environmental Center in Islip, the South Shore Nature Center in East Islip, and the Sherwood Jayne Farm in East Setauket. 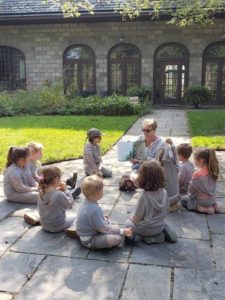 Guided by the principal that it’s never too early to start developing a connection to nature, Seatuck’s pre-school programs seek to immerse youngsters in authentic, hands-on experiences in the natural world. The outdoors provide an unparalleled environment for learning and enrichment. 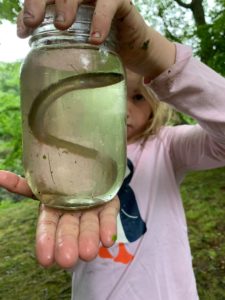 Seatuck’s summer programs are perfect for children with an interest in nature, animals or plants. Registration now open.