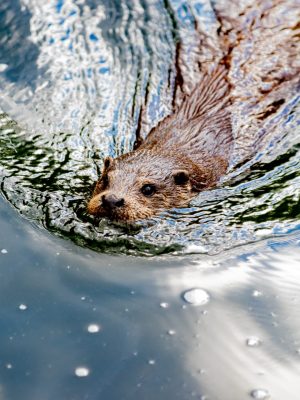 The North American River Otter (Lontra canadensis) once inhabited rivers, lakes and estuaries throughout North America. Unregulated trapping during the 250 year-long Fur Trade Era (1600 – 1850), and to a lesser extent water pollution and habitat loss, caused a dramatic decline in otter populations in many areas and local extirpations in others. River otters were considered extirpated from Long Island by the early 1800s and most of New York State by 1900. However, 20th Century conservation laws enabled remnant otter populations to expand and re-colonize former habitat, and otter reintroduction programs helped accelerate that process. Sometime in the 1990s a breeding population of otters became established on Long Island. Although the distribution of Long Island’s otter population is known and continues to be monitored as it expands, the island’s population size is much more difficult to quantify and remains unknown.

A 2008 study by Seatuck wildlife biologist Mike Bottini documented the recolonization of Long Island by river otters. Using reports of sightings, roadkill reports, accidental trappings and other historical data dating back to 1983, the study identified nearly 150 potential otter sites on Long Island. After careful investigation of these locations, the presence of otters was confirmed in three different locations: Mill Neck/Oyster Bay, Nissequogue River and the Peconic Bay. While the evidence (latrine sites, tracks) suggested breeding was likely occurring in at least the Mill Neck site, there was no confirmation. The two latrine sites not included in the 2008 estimated distribution (Forge River, Brookhaven and Little River, Southampton) were excluded because neither site was revisited or maintained during the year, and mostly likely represented a single visit by a transient otter.

A subsequent remote camera study revealed that the eastern Long Island latrines were part of a home range occupied by a single otter, while the western latrines were visited regularly by groups of two to three otters.

Click below to watch the online RIVER OTTER MONITORING WORKSHOP conducted by Seatuck’s Mike Bottini and Arielle Santos as part of the Community Science LI 2021 series:

A 2018 follow-up study documented the progress river otters had made in a decade. Despite a number of formidable obstacles, including the island’s highly fragmented and developed landscape, and its high potential for mortality from motor vehicle collisions, otters showed a great degree of adaptability and resilience in recolonizing Long Island. Since gaining a foothold on the north shores of Nassau County and western Suffolk in 2008, otters have recolonized most of the suitable habitat on Long Island’s north shore and approximately half of the suitable habitat in the Peconic Estuary. They have also exhibited a remarkable ability to locate and colonize small, isolated ponds and freshwater marshes separated from other otter-occupied watersheds by major roads and intensely developed landscapes.

The Mammals of Long Island, New York is based on Paul Connor’s field surveys and interviews with notable Long Island naturalists during the 1960s, and also draws on historical references dating as far back as the 1600s (River Otters on Page 53).

The results of the 2008 Long Island river otter survey are found here.

A 2013 survey of Fishers island was completed to examine the possibility that otters may also be recolonizing Long Island from populations found in eastern Connecticut, Rhode Island, and dispersing along Fishers Island, Great Gull Island, Plum Island archipelago to reach the east end at Orient.

In order to determine changes, if any, in the distribution of otters over the decade since the 2008 survey, a 2018 survey was launched and its results are found here. 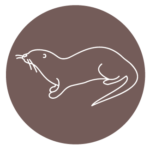 Join community scientists from around Long Island in monitoring the occurrences of River Otters in our region using the Otter Watch Survey. To find out more information please email Mike Bottini at mbottini@seatuck.org. Questions about the Survey 123 field app? Please reach out to Arielle Santos at asantos@seatuck.org. 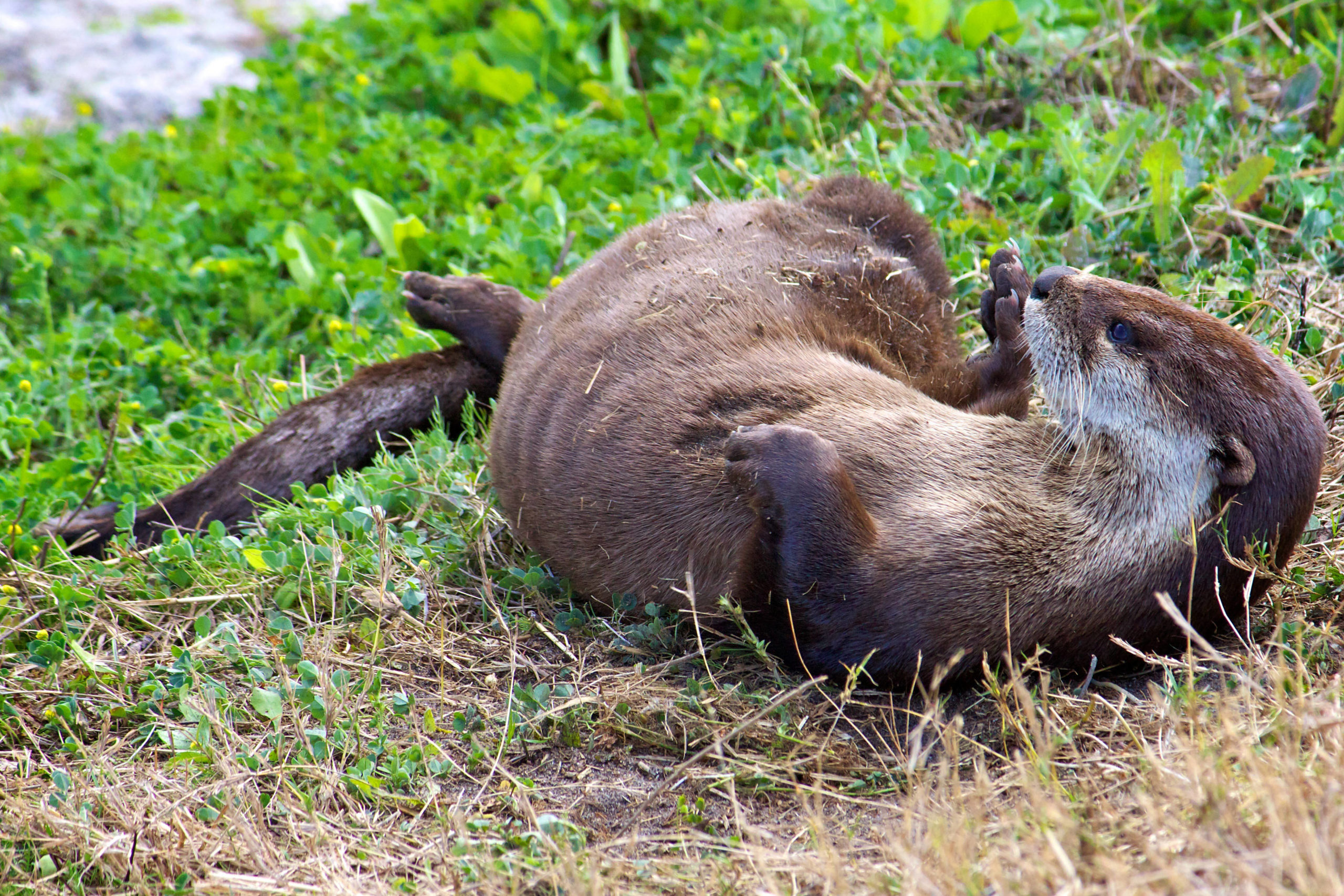 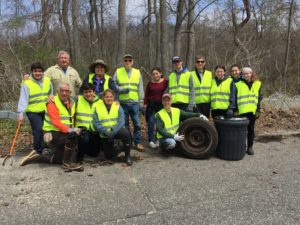 Join us on Saturday, April 9 for a volunteer work day as we continue the effort to improve the health of Penataquit Creek in Bay Shore! 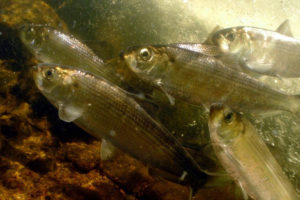