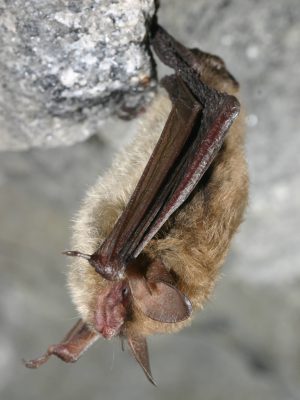 Now more than ever, we recognize the importance of bat conservation. An informative article by Discover Magazine details us how It’s Wrong to Blame Bats for the Coronavirus and essential to protect them. As the article explains, “normally, [viruses] remain hidden in bats’ bodies and ecosystems without harming humans. People raise the risk of transmission between species when they encroach on bats’ habitats or harvest bats for medicine or food. In particular, humans pack live bats into unsanitary conditions with other wild species that may serve as intermediate hosts. This is what happened at the Wuhan wet market where many experts believe COVID-19 emerged.”

So instead of punishing bats, we should be promoting the conservation and protection of these amazing mammals. Bats are critical in our ecosystem as they pollinate hundreds of species, including many important agricultural crops (including agave, the source of tequila), eat insect pests that can be harmful to native vegetation and crops, and provide fertilizer in the form of their guano.

In the warmer months, bats can be found flying around the tree-line as they hunt for insects. They usually can be seen around early dawn or dusk and are most abundant around bodies of water (like streams or ponds) where a lot of flying insects might be congregating. Then in the winter, bats will take shelter, or hibernate. Bats can also be found in people’s homes or buildings as they are looking for a place to roost, a place to live, in the summer or possibly hibernate in the winter.

There are ways you can help us protect these amazing creatures! 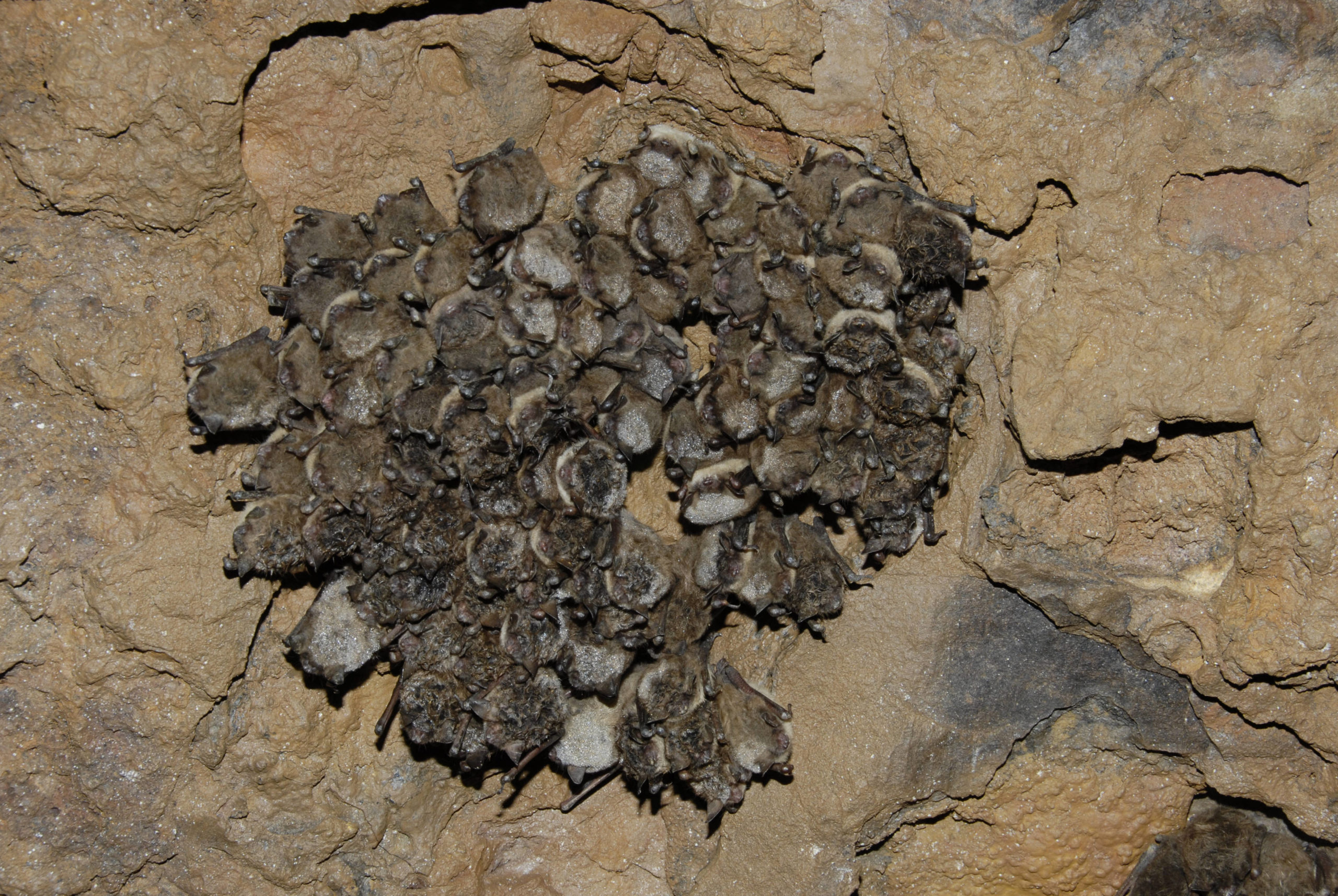 Little Brown Bat (Myotis lucifugus) Wingspan: 8‒9”; Body Length: 2” The most common bat in New York State. This is probably the bat you see flying low over water on a summer evening.

Tri-colored Bat (Perimyotis subflavus) Wingspan: 9”; Body Length: <2” (Formerly known as the Eastern Pipistrelle) Widely distributed in New York, but always in low numbers. Distinguished from other bats by its yellowish-orange fur. They can be seen chasing insects at tree-top level early in the evening.

Big Brown Bat (Eptesicus fuscus) Wingspan: 13”; Body Length: 3” The largest of New York’s cave bats and the most tolerant of cold temperatures and low humidity. One of two bat species that raises its young in buildings as well as trees.

Hoary Bat (Lasiurus cinereus) Wingspan: 16”; Body Length: 3 1/2” The largest of all New York bats. More of a northern species, they are most abundant in the Adirondacks. 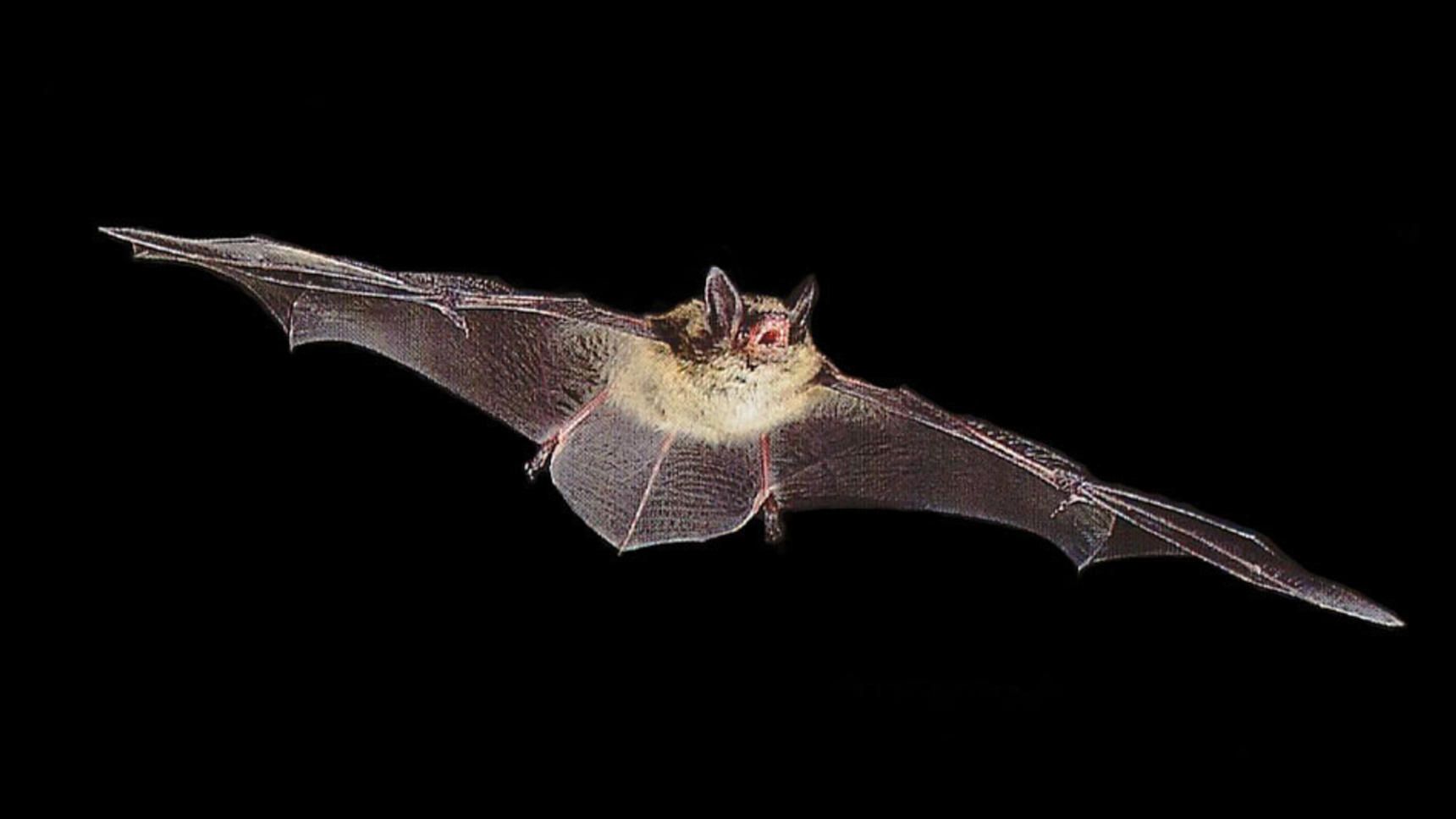 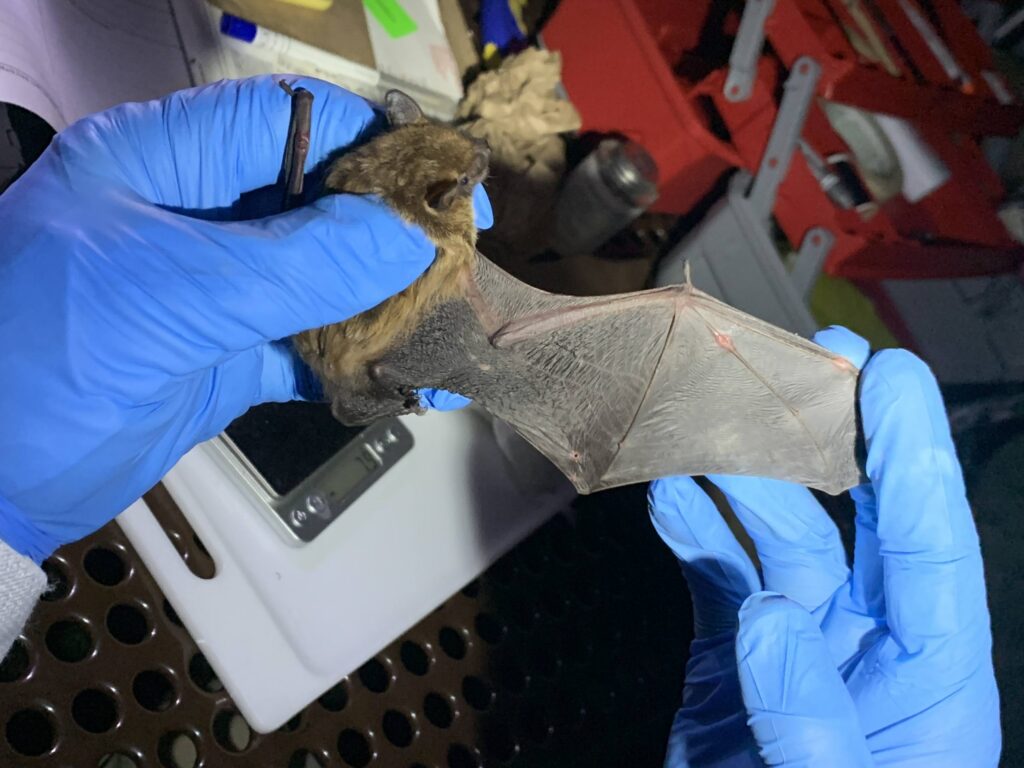 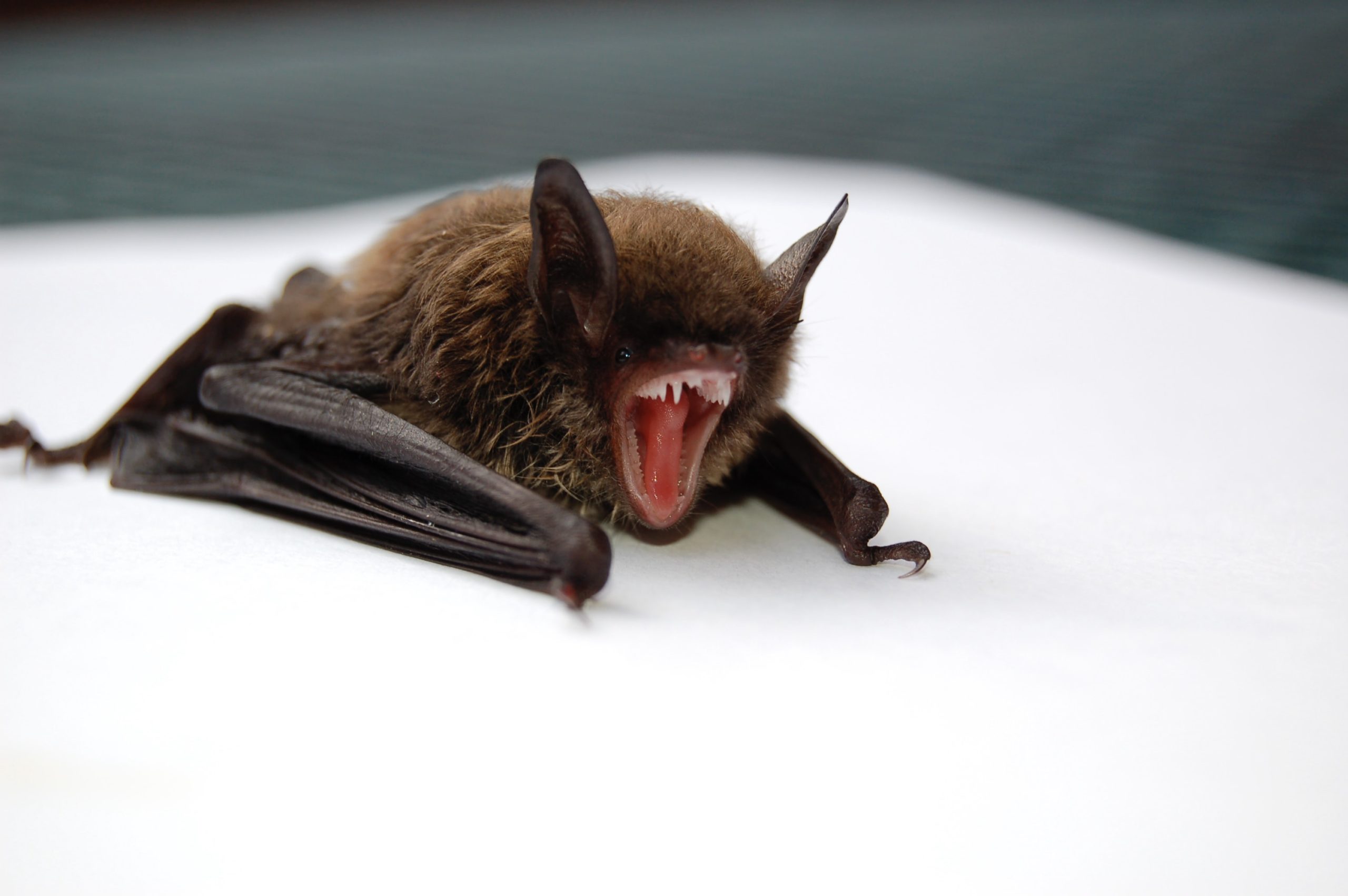 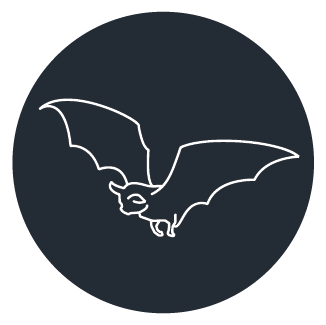 Join citizen scientists from around Long Island in monitoring the occurrences of Bats in our region.